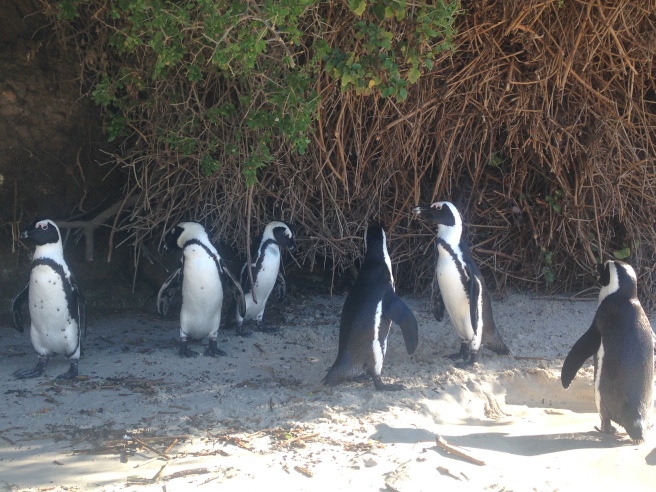 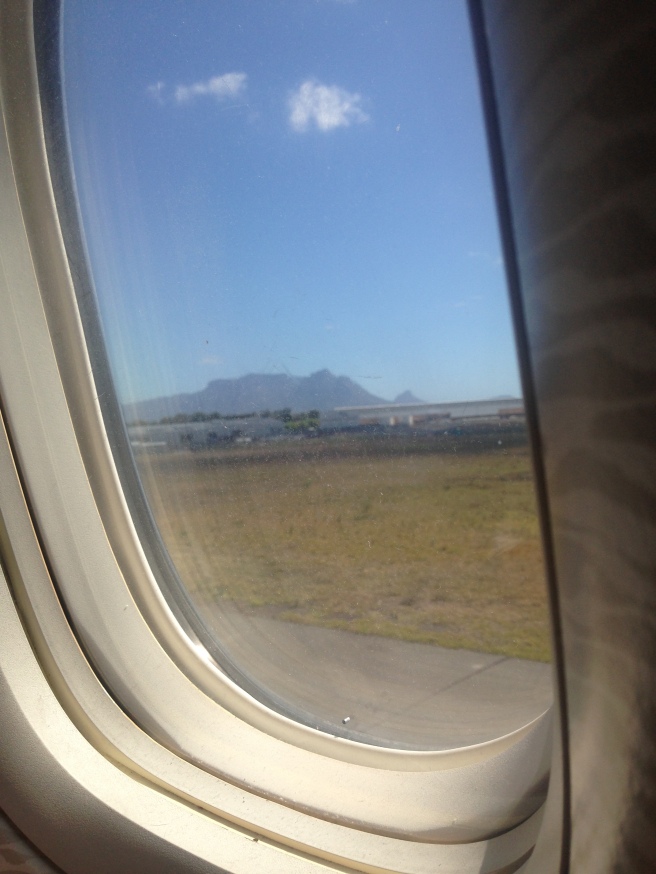 Once we had said our goodbyes to everyone, poppy and I set off to Cape Agulhas where we would be staying for the next 5 days. It was really lovely here and we went on long walks down the beach and had picnics while lazing in the sun. The people are so friendly here as well and the walk to the southern point was 7km away and we didn’t have to walk the whole way once as people always offered us a lift! We even ended up going back to this nice old ladies house for tea who kindly dropped us home afterwards… Bonus! She also had a pet poodle called Coco :). This was basically a time where we recovered all the sleep we had lost over the past 17 weeks. I generally didn’t know I could be this tired! It would get to about 8 and we were both like “right, time for bed!” The backpackers we stayed at were all so lovely as well and when we left the owner was like “I’m going to miss you, you’ve both become part of the family” they were really cute :). They also had 4 dogs, Peanut, Chocolate, Milo and Lava who followed us down to the beach and Peanut was so cute as when you were walking along he would chase your shadow! Soon enough it was time to go back to Cape Town where Poppy’s parents were coming out to meet us. Here we had a wonderful final week exploring Cape Town! The first thing we did was visiting the penguins and boulders bay. I saw a quote once that said “you can ever be angry while looking at a penguin” and it’s so true. The way they walk is so comical like they are so uncertain with what they are doing with themselves as they just waddle along the beach, penguins have definitely hopped up there with my favourite animal of giraffe and hippo. We also walked up table mountain which was a really great walk and lovely day with the first part in bright sunshine, however part way up the clouds descended and strong winds started up. Sadly by the time we got to the top the whole of table mountain was covered in cloud. There was momentary breaks for seconds at a time when we could see the amazing view over Cape Town which was quite exciting and because of the wind it looked so cool seeing the clouds moving at huge speeds around you before immersing you entirely.
Camps bay is a really nice place and we went to restaurants that actually had table cloths! We went on relaxing walks around the harbour and had a picnic on top of signal hill where we could see a pod of whales out to sea which was very exciting! We laid on the beach of having a lovely relaxing end to such a great trip. Soon enough the week was up and we all went for a final dinner before poppy and I were dropped off at our faithful hostel, Salty Crax because our flight went a day later than Roger and Anita’s.
We had a 19 hour flight coming up so we hopped on a taxi at 9am and were checked in and were through security in less than an hour. The flights were very easy and we arrived bang on time at 6:40am. Poppy and I met mum and Holly at the airport and it was so strange seeing them after all this time. I’ve had the most amazing time on this trip and its very strange not waking up and seeing poppy for breakfast every morning! So I guess University in September next! See ya! Xx